I got my Xbox Series X about 2 months ago now. I think it is a fantastic console with quick resume, a powerful SSD and a new and improved controller. The console boots insanely fast and with quick resume, it loads games after being in standby within seconds.

However, as much I love the console the one thing I noticed recently after playing Valhalla for a few hours is the console turned off. However, not fully, it went into a standby mode and the controller had a solid white light to indicate it was connected. I went to investigate and could tell straight away that the console had overheated and gone into a standby mode to protect itself. I was a bit shocked by this as I had a Xbox One X in my tv unit and had no problems (although the fan was rather loud)

I realised that the hot air could not dissipate within my unit. I would expect the fan to ramp up if it was getting too warm like a PC would. I believe they have done this intentionally to keep fan speed down and keep it running quietly.

I decided to move the console into it ideal position (upright). This allows the hot air to dissipate upwards as designed and prevents overheating. Since I have done this, I have had no problems at all with overheating. Maybe if you have a TV unit with more room or ventilation it may be ok. The Xbox Series X has 4 pads to support horizontal positioning but I think it was originally designed to be positioned vertically. I hope this helps some of you out there & does not stop / interrupt your games in future. 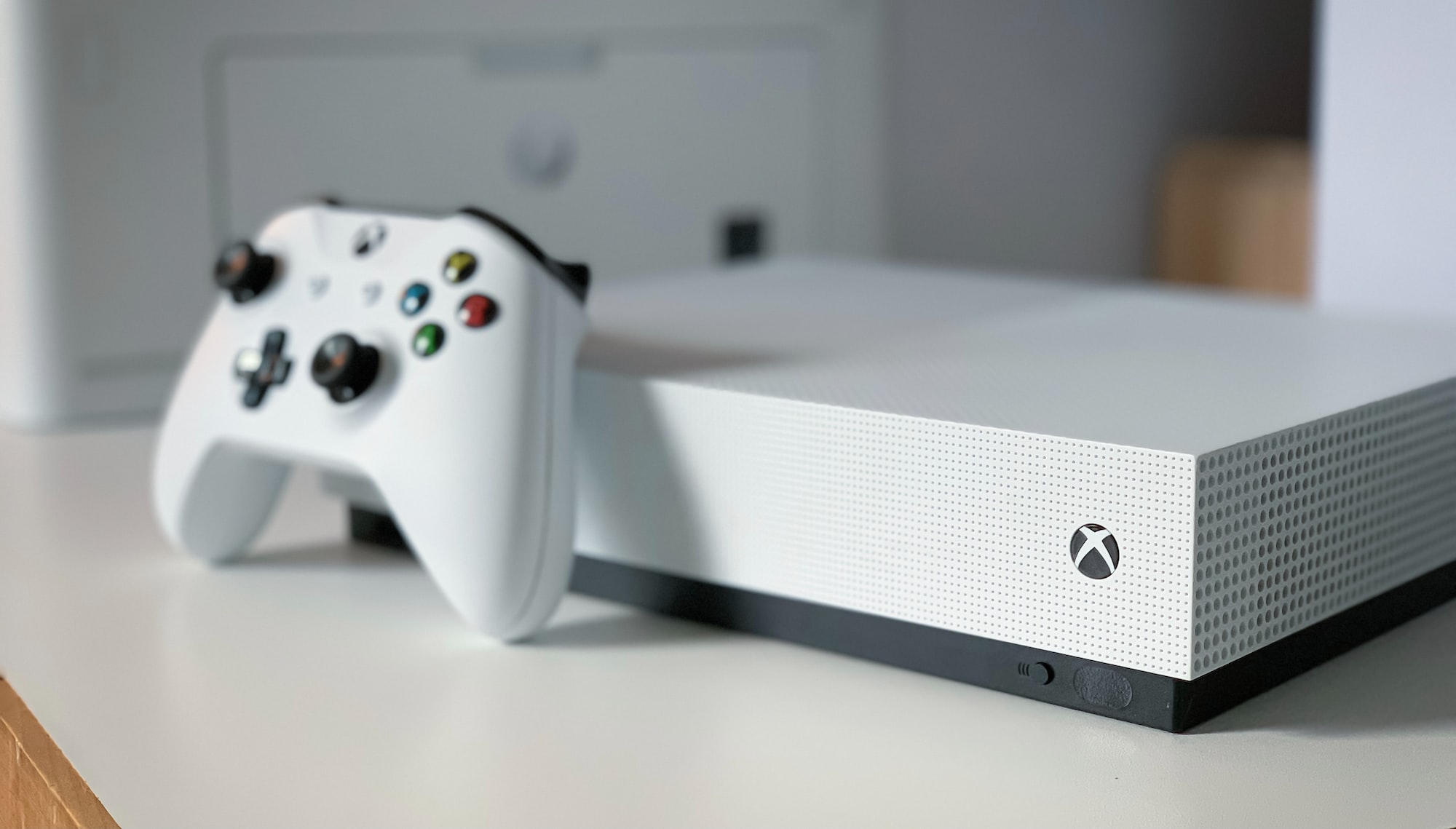 Xbox Party Chat - How to record with Elgato

Have you just got your Elgato HD60 or Elgato HD60+ and are looking to capture your Xbox party chat? Luckily
Sep 10, 2020
1 min read